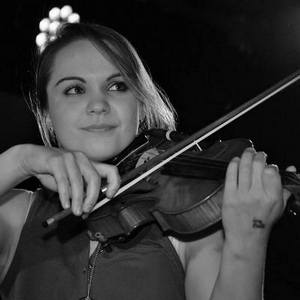 I currently live in Hull - spending the majority of my time teaching and performing. I started playing the violin at age 5, then piano at 9. Once I had achieved grade 8 violin I took up the viola (age 14); and completed the set with a singing grade 8 just before I left school. I studied music technology at A level, which began my passion for sound engineering. It was my A-level music teacher who suggested I had a flare for composition; after which I was offered a scholarship to Trinity College of Music, in its beautiful setting in fabulous Greenwich on the south bank of the Thames. Here I secured my BMus (Hons) degree in 2011. Since then, taught by the venerable Richard Crabtree, I have achieved my DipABRSM and LTCL on viola, and continued a prolific and eclectic portfolio career.

As a performer, I have been involved in many different ensembles on many different instruments. I currently accompany two choirs: the Maureen Hunter Singers and the Beverley Male Voice Choir; as well as being a freelance violin and viola player. For two and a half years, I was a violinst and singer in an orginial band called 'the Danny Landau Band' and toured the country playing at all kinds of venues and festivals. I spent a year playing keys in a function band covering all types of music from 1940’s swing to 60’s soul and modern pop; and was the violinist in the marvellous ELO Experience for a short time in 2014. I am also continuing to study towards my diplomas on the piano and viola.

My composition work has always been eclectic to say the least - including a solo trumpet piece based on a poem of mine; a bitonal bassoon and piano piece; string quartets; pieces for harp; saxophone and piano, and several inroads into a more jazz-like idium.

Arranging and conducting were my chosen electives at university – and I could not have made better choices! I used write new arrangements for my ensembles in the schools where I worked; I ran an ‘a cappella’ choir, string quartet, string orchestra, junior choir, and the school orchestra. I have done arrangements outside of my school work for various colleagues.

As a sound engineer, I currently have an opportunity to start working alongside a local studio who do live sound engineering and I am very excited about what is to come! I worked with the Trinity team for the whole four years of my study, recording everything from huge concerts at Blackheath Halls to small ensembles (close mic) in the studio. In May 2008 I recorded one such concert including a piece by Eric Wetherell called Three Summers, which he was very pleased with and said:

“Speaking as a retired Radio 3 producer, I thought your sound came well up to the high standard for which Radio 3 balancers are renowned.”

I love making my career out of music – I cannot imagine a more rewarding occupation; consistently challenging and always diverse! 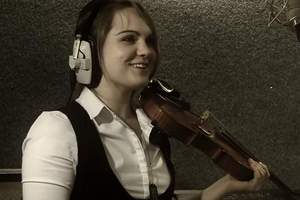 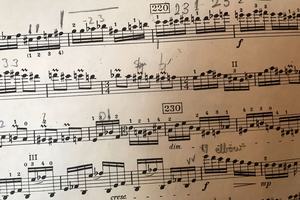 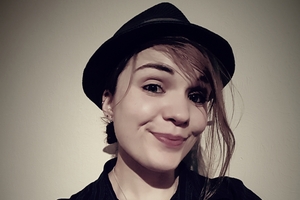 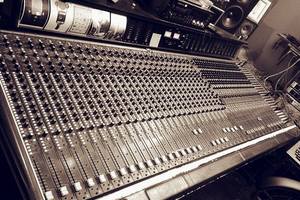 If you would like to inquire about any of my services, please feel free to get in touch.